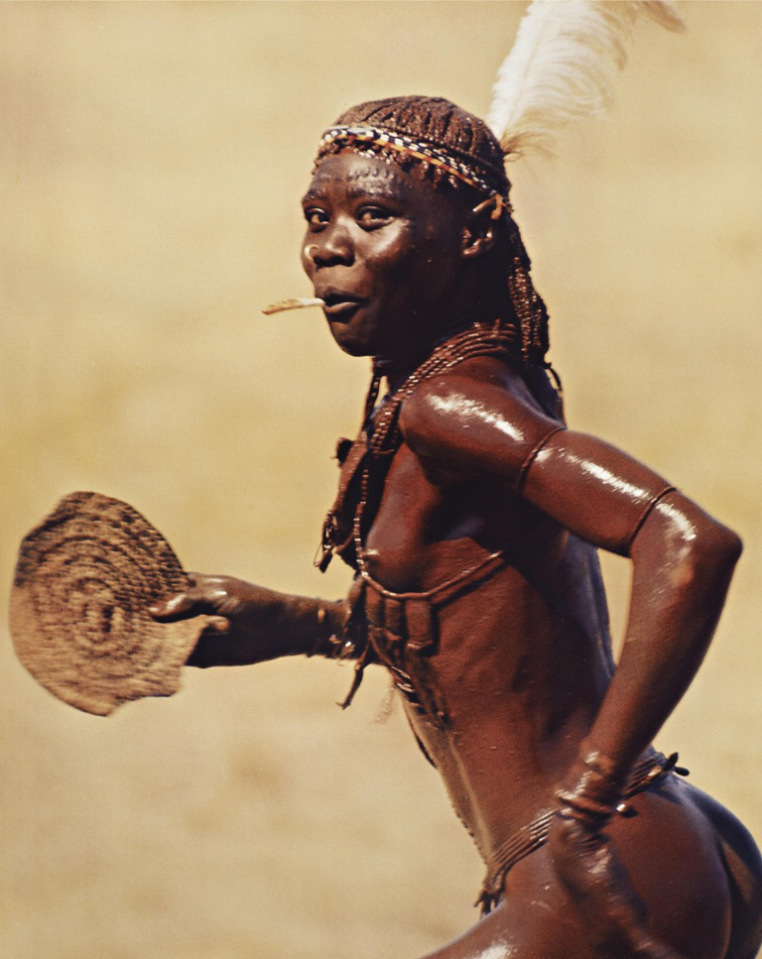 In the previous article in this series (IR73) we saw that Marx and his tendency, having come to terms with the defeat of the 1848 revolutions and the onset of a new period of capitalist growth, embarked upon a project of deep theoretical research aimed at uncovering the real dynamic of the capitalist mode of production, and thus the real basis for its eventual replacement by a communist social order.