The stabbing of Greek rapper Pavlos Fyssas in September by a self-confessed member of Golden Dawn has led to a wave of official actions against the neo-nazi party. Members, deputies and its leader have been arrested on charges of belonging to a criminal organisation, following the lifting of its parliamentary immunity. Individuals have been charged with murder, attempted murder, sex trafficking, money laundering, benefit and tax fraud. Its state funding has been suspended. Witnesses have given evidence of the involvement of the party in attacks on immigrants, extortion and arms smuggling. 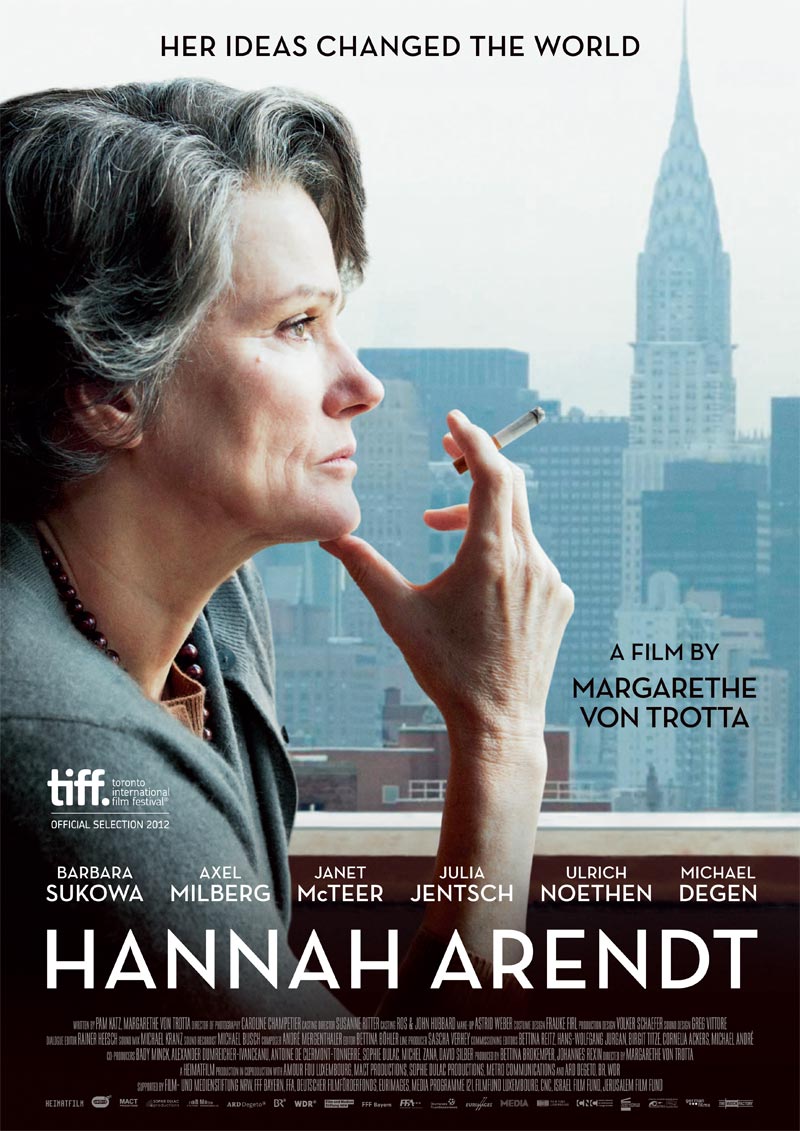 The world’s leading heads of state have have been celebrating, in their own hypocritical manner, the liberation of the few thousand survivors of the Auschwitz death camp by the Red Army in January 1945. The main event was at the Yad Vashem Holocaust museum in Jerusalem, and was dominated by the presence of Vladimir Putin who gave a version of the Holocaust that was so slanted against the role of Poland that the Polish president had already decided to boycott the august gathering. But while the spokesmen for “western democracy” may criticise Putin’s neo-Stalinist rewriting of history, we do not forget that it was these same western democracies which knowingly covered up the industrial massacre of Jews, gypsies and other undesirables in the Nazi concentration camps, did nothing to stop it while it was going on, and only came out into the open about it at the end of the war, using it as an ideological justification for the imperialist war of 1939-45 and an alibi for their own “crimes against humanity”, such as the obliteration of hundreds of thousands of civilian lives in Hamburg, Dresden or Hiroshima.

The idea that the Second World War was a necessary and just war is an article of faith in this society and the unparalleled horrors of the Holocaust have been instrumentalised to put this beyond question, not only by the right and centre of bourgeois politics, but also – and above all -by the left and extreme left who are the specialist exponents of the ideology of anti-fascism. It was only a handful of internationalist communists who, during the war, denounced the entire conflict as a war no less imperialist than the one that preceded it in 1914-18, and who called for the international struggle of the working class against both camps. And it was these same currents who, in the wake of the war, exposed the manipulation of the death camps as an alibi for democratic imperialism, as in the pamphlet Auschwitz, the Grand Alibi, published in 1960 by the Bordigist International Communist Party. This text has been vilified from right to left as a founding text of Holocaust denial or “negationism”– a complete lie, because it is quite demonstrably an attempt to provide a marxist explanation for the Holocaust, locating it as a direct product of capitalist society.

The article that follows, “Campaigns against negationism, Allies and Nazis  jointly responsible for the Holocaust” first published in International Review 89 in 1997 was a response to a particularly virulent campaign against the internationalist tradition of the communist left in general and the Bordigists’ pamphlet in particular.

The relevance of Bilan's method

The Comintern organizes the defeat

A relapse was taking place within the Third International. There was an